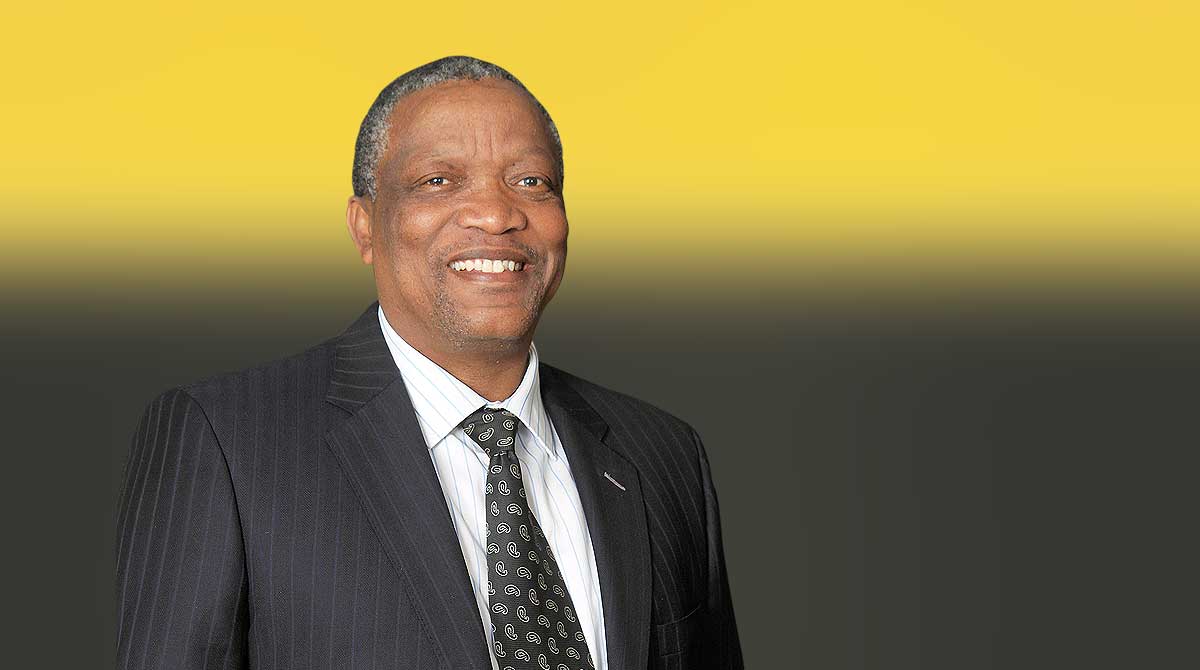 The contract, worth billions of rands, was awarded under doubtful circumstances as an “unsolicited” bid which was not taken out to tender by the then municipal manager and husband to the current Premier Sisi Ntombela, Madala Ntombela, a member of the national parliament (MPL), during his stint as the municipal manager in the area.

The financial woes of the limping and distressed municipality, which was recently placed under provincial administration by Free State province, seem set to continue unabated amid long standing complaints over the financial viability and sustanability of the multi-billion contract which was originally paraded as a one-size fits all solution expected to turn the fortunes of the municipality around.

Despite promises of improved revenue and tarrif collection contained in the ambitious contract and other related documents, it has emerged to date that contrary to the rationale that informed the awarding of this questionable contract as an “unsolicited’ bid, unions have disputed the so-called uniqueness of Rural Maintenance proposal.

The same contract had been a source of protracted battles with the South African Municipal Workers Union (Samwu) from its inception back in 2012.

The union has constitently maintained its disdain with the contract, dismissing it as nothing but a scam aimed at emptying municipal coffers to enrich a few politically connected people within council at the direct expense of residents of Mafube, which encompasses the towns of Frankfort, Vrede and Villers.

Samwu provincial secretary Tiisetso Mahlatsi confirmed to the Free State Weekly in an interview that the union had been opposed to this contract from the onset.

“When the municipality came up with this idea we immediately shot it down and called on the council to put brakes on the unsually lengthy agreement but to no avail. We cautioned of the inherent danger that the contract might backfire and put the municipality into financial limbo but our calls fell on deaf ears clearly because of a determined resolve to milk the municipality of tax payers’ money,” said Mahlatsi.

He noted Samwu had gone as far as approaching the courts for an interdict in its determined endeavour to stop the contract from being implemented but to no avail.

“The then Municipal Manager, Madala Ntombela effectively outsourced electricity management, which had been the biggest source of municipal revenue to a private company at the direct expense of the municipality. We can confirm that all revenue that was initially collected by Mafube now goes to Rural Maintenance,” explained Mahlatsi.

He indicated: “It is just a costly duplication because our members had been doing the work now outsourced to Rural Maintenance at the exhobitant cost of billiions to the municipality. We opposed this arrangement because it is clear it was meant as a ‘get rich quick scheme’ by dogdy officials wishing to line their own pockets.”

In a no holds barred interview, the frank speaking unionist accused the then municipal manager, responsible for implementing the ill-fated contract, Madala Ntombela, of turning a deaf ear to Samwu’s protestations over the matter.

Meanwhile, Rural Maintenance did not respond to questions pertaining to the electricity management contract by the time of going to press.

The contract was also rubbished by Co-operative Governance and Traditional Affairs (Cogta) Head of Department, Mokete Duma, in an interview dated 10 June 2016 with a Free State based news channel.

Duma called on the deal to be terminated but alas, five years later the contract is still on course.

In his observations while on a fact finding mission in the area, Duma said then: “It is difficult for Mafube to generate the necessary income to meet their financial obligations; it has nothing to do with maladministration. One of the things we’re considering now is to ensure that the contract is terminated and we’ve been disputing it from the beginning. If it’s not terminated it means the situation in the municipality will remain for the next two decades.”

However, despite these deep concerns raised by Duma little was done to halt the contract’s implementation.

In a brief response to a list of questions sent to the Premier of the province, Sisi Ntombela, who is the wife of the former municipal manager that implemented the soured Mafube deal, Madala Ntombela, said she acted by invoking Section 139 that placed the municipality under provincial government administration.

The municipality is currently administered by Moss Moremi, who said considering challenges at Mafube, there is insufficient documentation to provide answers.

The Auditor General had also raised this as a matter of concern in previous audit reports, noted Moremi.

Sources closely linked to the deteriorating situation in Mafube said that the predicament in the municpality presents a catch-22 situation for Premier Ntombela, as her hands are tied in taking action against implicated officials.

There is a widely held perception that her inability to act decisively and crack the whip in the Mafube shananigans is informed but her apparent close relations to implicated officials in the scandal, which includes her husband.

“This contract continues to cripple the municipality and put it on its knees. We are unable to pay salaries and our telephones lines have been down for quite sometime as a result of this contract, yet nothing has been done to remedy the situation. Our problem is the Rural Mantenance contract that is siphooning and looting the municipal resources that could be better used to improve service delivery and the lives of the people of Mafube,” the sources said.

They indicated the Premier has committed that her administartion will root corruption in all its manifestation and whenever it rears its ugly head, yet she has failed to take action in Mafube three years after being in office.

“What has happened to oversight, where a municipality continues to loose billions in the face of the Premier, in her home town and under her watch playing ignorance to the suffering of local people right under her nose? Those who initiated this contract must be held accountable and liable irrespective of who they are,” the source said.

They called for the head of Madala Ntombela and claimed that he is been treated with kids’ gloves because he is married to the Premier.

The Premier’s spokesman, Sello Pietersen, said Ntombela invoked Section 139 in all distressed municipalities to salvage them.

She maintained that it is only through Section 139 (1) b of the constitution that the provincial government can intervene in troubled municipalities.

“This particular piece of legislation empowers the provincial government to assume responsibility in the event that the municipality fails to fulfill its obligation,” she explained.

In Mafube’s case, she pointed out, an administrator has been appointed and tasked to review the Rural Maintenance contract. However the Executive Council has not yet received a report from the administrator for perusal.

Ntombela however shied away from commenting on insinuations that her hands are tied in the matter as it involves her husband as the accounting officer in the questionable deal.

Madala Ntombela, who is currently an MPL, failed to either acknowledge or reply to questions sent to him last week Friday.

The Free State Weekly had sought to establish why the bid by Rural Maintenance was not put out to tender and if he still thinks the contract represents value for money.

He said most people who were in Treasury and Mafube, inclusive of mayors and the municipal managers, are no longer with these office, as if they cannot be held account for wrong-doing during their tenure.

Mafube is currently indebted to the tune of R52 million to the power utility Eskom despite this contract.

Last month, workers struggled to get their salaries until Samwu intervened on their behalf.

The sorry state of affairs at the municipality has even seen the council not being able to maintain payments of telephone lines, leading to an administrative nightmare for officials, yet all relevant departments could say was that the officials that have created the state of paralyses has since left .

The Free State Weekly can reveal on record that an intensive probe by its investigations desk into a similar but more damning, shocking and controversial contract in Maluti-a-Phofung Local Municipality is almost complete and will be exposed in detail in the coming editions.