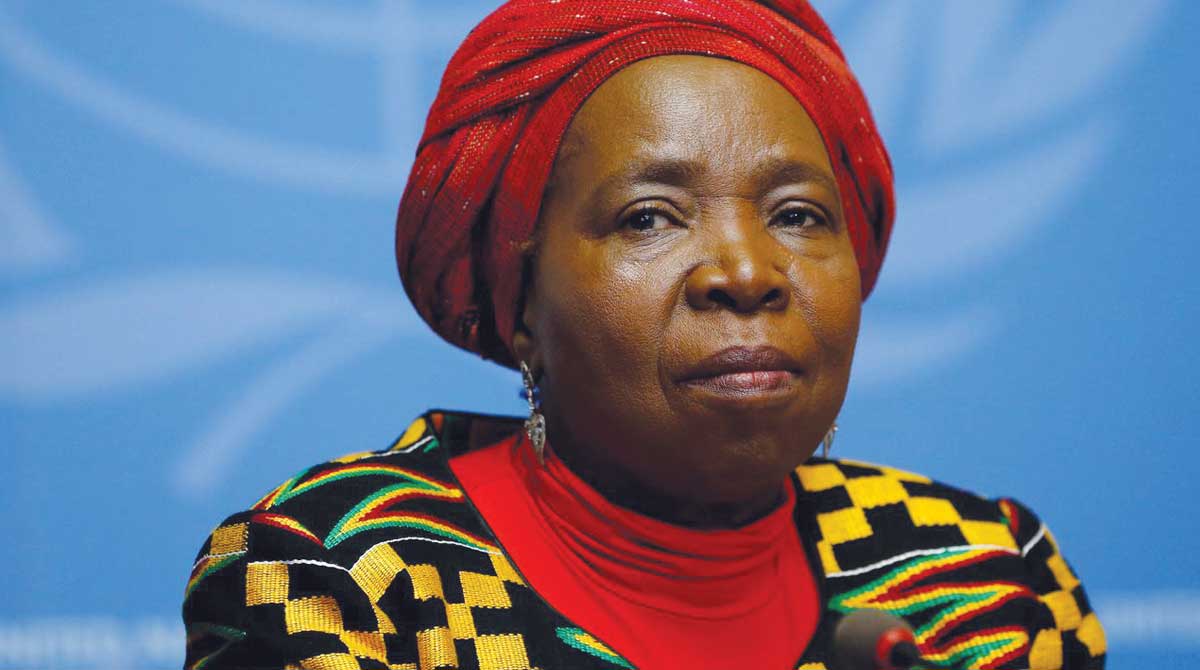 Cooperative Governance and Traditional Affairs (Cogta) minister Dr Nkosazana Dlamini-Zuma is expected to deliver the keynote speech at the commemoration of the 2019 International Day for Disaster Reduction (IDDR) set to take place in Bloemfontein today.

The event which will be held in partnership with the Free State provincial government takes place at the Central University of Technology campus.

In a statement, the national Cogta office said this year’s commemoration of the IDDR is of great significance to South Africa as it comes soon after the disasters precipitated by the four tornadoes accompanied by severe thunderstorms that hit  the KwaZulu-Natal province.

About 29 people have been killed by the extreme weather conditions since October 25.

The theme for this year is: “Substantially reduce disaster damage to critical infrastructure and disruption of basic services, among them health and educational facilities, including through developing their resilience.”

Reports say a total of 1 878 homes were destroyed and some damaged in various district municipalities KZN. These extreme weather events follow a series of torrential storms that led to devastating floods that severely affected the Eastern Cape, Free State and KwaZulu-Natal Provinces earlier in April. The floods claimed 90 lives and left a trail of destruction in their wake.

“The commemoration provides a platform to encourage individuals, communities, all spheres of government, private sector and civil society to contribute and become agents of change in building disaster resilient communities, countries and regions” read part of the statement.

The 2019 commemoration is also an opportune platform for government to advocate for disaster risk strategies that encourage “investing in disaster reduction for resilience”.

“Historically, dealing with disasters focused on emergency response, but there was recognition globally that disasters are not natural and that it is only by reducing and managing conditions of hazard, exposure and vulnerability of communities and services that we can prevent losses and alleviate the impacts of disasters. Since we cannot reduce the severity of natural hazards, the main opportunity for reducing risk lies in reducing vulnerability and exposure,” continued the statement.

Dlamini-Zuma is expected to make a clarion call to all South Africans to join hands and push for greater ambition on the reduction of disaster risks.

In the statement, the minister also urged communities to change their attitudes to disaster risk and how we design sustainable infrastructure.

The IDDR was initiated  in 1989 after a call by the United Nations General Assembly for a day to promote a global culture of risk-awareness and disaster reduction.

The IDDR is held annually on October 13, to celebrate how people and communities around the world are reducing their exposure to disasters and raising awareness about the importance of reducing disaster risks. This year South African authorities decided to defer the commemorative event to a later date.