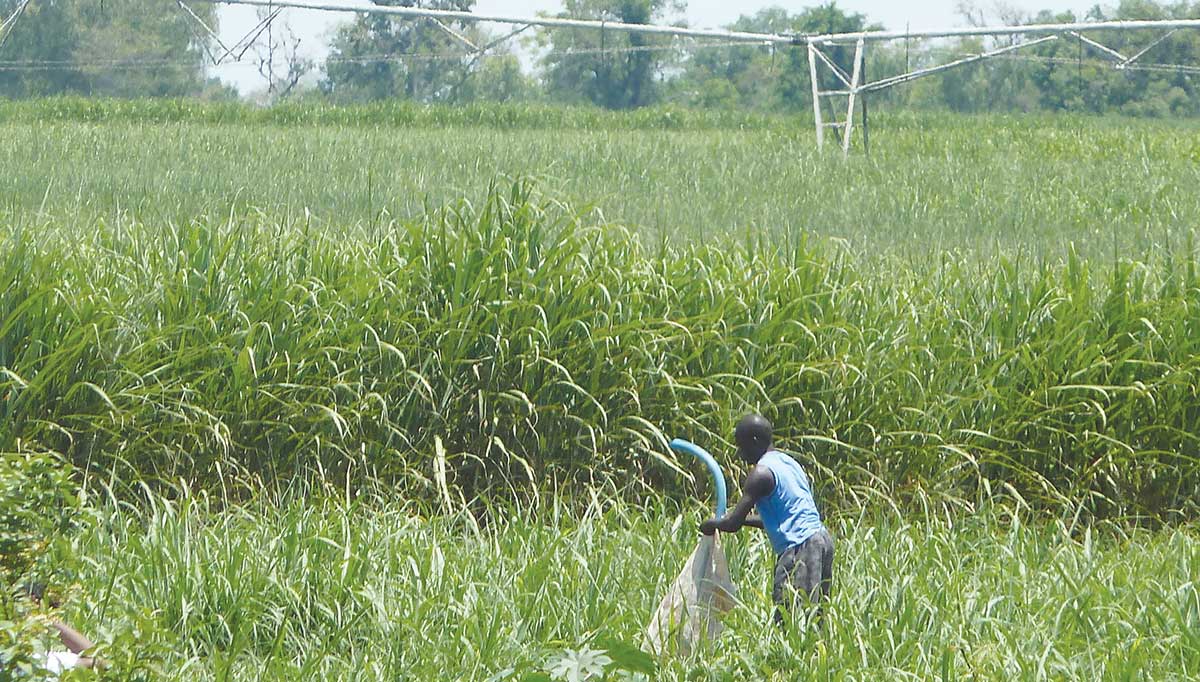 The sugar industry growers are calling for President Cyril Ramaphosa’s intervention in an effort to help save the multibillion-rand sector from imminent collapse.

The distress signal comes after grain farmers recently embarked on a drive to raise at least R3 billion to assist maize producers affected by drought.

SA Cane Growers’ Association chairperson Graeme Stainbank said that the country’s sugar sector was in an unprecedented state of crisis.

He noted the R14bn industry was at risk of collapse, along with the 350 000 jobs it provided and the one million people it supported.

The problems facing the industry were numerous and included unsteady rainfalls and that sugar regions in KwaZulu-Natal were recovering from a three-year drought that resulted in a more than R2bn loss for cane growers.

“Despite the severity of the drought, very little, if any, help was extended to cane growers – neither during the prolonged drought nor during the recovery period,” Stainbank lamented.

Another challenge pertained to plunging sugar prices, little cushioning against imports, and dropping demand. Stainbank said sugar cane farmers were plunged into another crisis when about 500 000 tons of imported sugar landed in the country last year. “South African sugar, which is some of the highest quality in the world, was summarily dumped on to the world market.”

He said as a result cane growers incurred immense losses and many were now on the brink of going out of business.

“These challenges are coming together in a perfect storm. If we don’t do something, they will kill the sugar industry – a sector that contributes close to R14bn to the South African economy.”

Stainbank said it was puzzling that the government was willing to protect the industry from imports through the dollar-based reference price.

“Yet it has no qualms implementing a tax so damaging that it could ultimately sound the death knell for the sugar industry,” he added.

The association called on the government to grant the industry tariff protection to level the playing field and shield it from cheap imports, tighten restrictions to prohibit sugar entering the country that wasn’t subject to duties and to invest in innovations including ethanol production.

Agriculture, Forestry and Fisheries Minister Senzeni Zokwana said he was concerned about the issues raised and would follow up on them. -BusinessReport