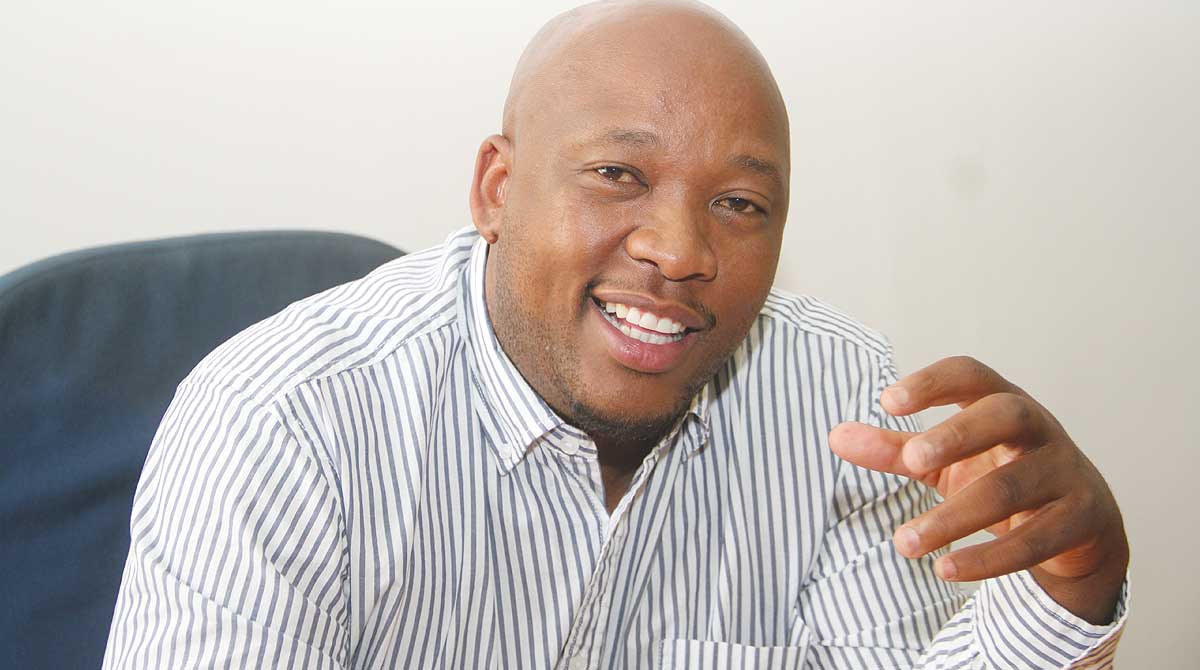 The ANC in the Free State yesterday sent a strong warning that there will be serious repercussions for its deployees in government and municipalities who fail to enrol with its school of politics.

ANC provincial political education co-ordinator Sello Pietersen said it was imperative that all deployees and general members are thoroughly trained as the party moves to enforce and inculcate its values and ethics to all and sundry.

Pietersen cautioned that party deployees in government who do not undergo online training offered by the organisation’s political school will not be able to serve as its representatives going forward.

The deadline for this mandatory training is January 31, 2020.

The co-ordinator said there would be no exception to the rule, stressing that all councillors and officials have to be trained “politically”.

Pietersen’s warning follows after a provincial visit to various municipalities where he spoke to ANC councillors and encouraged them to enlist as students at the party’s political school if they are to escape the axe.

“If they do not do that, none of them will be eligible to be deployees of the ANC or lead any ANC structure. All of us in the movement must undergo political training to ensure the ANC remains the true weapon of the liberation in the hands of our people,” he cautioned.

Pietersen said he took the ANC deployees in the municipalities through the processes and also impart political consciousness among them.

The end of January 2020 is the deadline for all deployees to have completed the compulsory modules.

The focus of the political education would be on key ANC values and ethics, ideological training, as well as policies and processes of the party.

Pietersen explained the political school idea first came up at the 53rd national elective conference of the ANC which was held in Mangaung in 2015.

This conference, he said, was the one that made a critical observation that political education has found little expression in the structures of the movement.

It then called for an urgent programme of institutionalising political education among the rank and file of the ANC.

“The conference appointed comrade Kgalema Motlanthe to lead the process of institutionalisation of political education through the OR Tambo School of Leadership. However nothing much happened until the Nasrec policy conference in December 2017,” said Pietersen.

He noted this conference took the matter a step further by taking a resolution which reaffirmed the need to ensure that the envisaged political education in the ANC becomes “massified, professionalised, standardised and modernised”.

Pietersen, who is also the provincial spokesman of the ANC Youth League, told The Weekly in an interview the next batch of members in for a rigorous introduction to the mandatory course on political education will be the branches and the general membership of the party.

Meanwhile, Pietersen together with the provincial secretary of the ANC in the Free State, Paseka Nompondo, yesterday visited the ruling party’s headquarters Luthuli House in Johannesburg to share ideas with the ANC National Archives Unit on how best to establish a similar structure in the province.

Nompondo said this is part of efforts to preserve the province’s political history, adding a local archive is crucial and will serve as the repository of the key materials of historic and political significance.

“The archive will ensure the history of the ANC struggle and activism in the Free State province is not lost. It will also ensure our immense participation to the liberation of our people is clearly recorded for generations to come. We are quite committed to its realisation as the provincial leadership,” he noted.