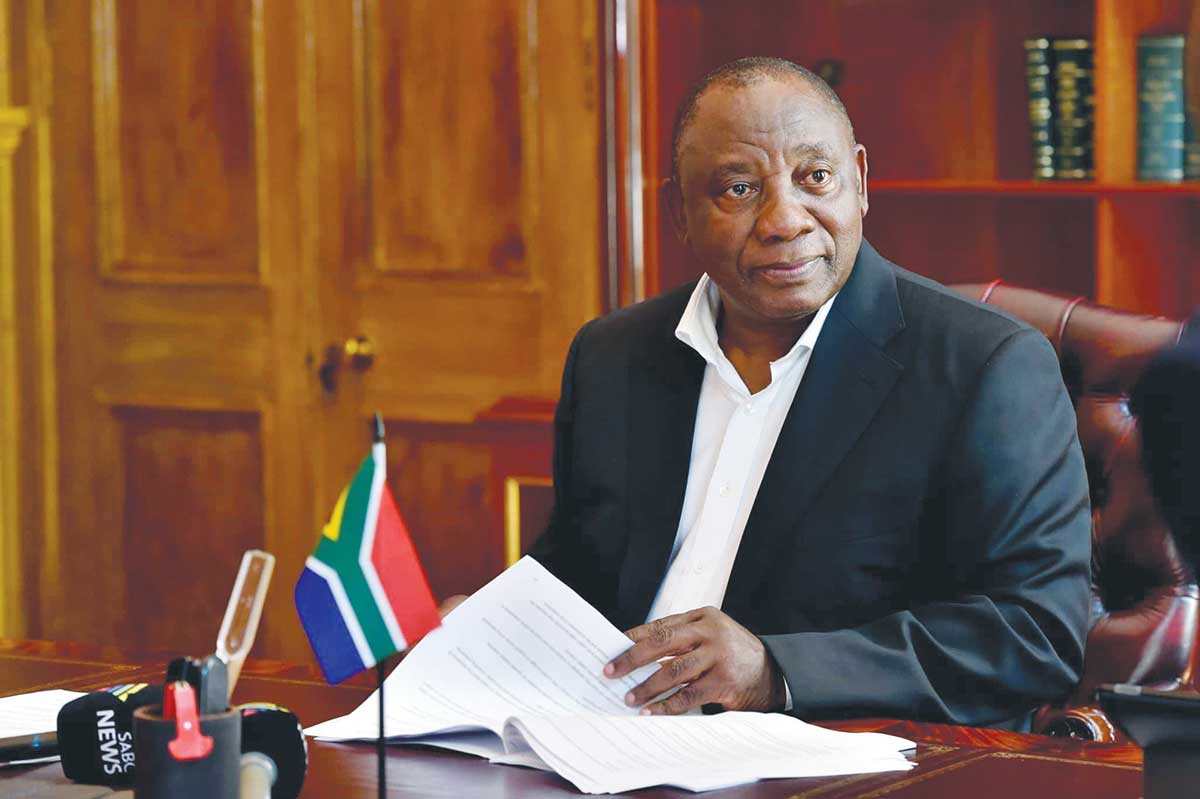 President Cyril Ramaphosa has expressed anger and shock at Eskom’s latest round of load shedding.

Speaking at the African Union heads of state summit in Addis Ababa on Monday, the president said he announced the unbundling of the power utility because he realised that Eskom was in "a danger zone".

Ramaphosa said the news that there are six generators which are not functioning properly was "shocking".
"I am also quite angry that we have reached this stage of dysfunctionality, and the minister of public enterprises is busy right now, together with the board, with that issue," he noted.

The president said the solutions government is looking at to resolve the crisis at Eskom would be difficult and painful but would be a necessary evil to put Eskom back on track.

One of the problems Ramaphosa said was that Eskom is South Africa’s sole generator of electricity and that the country could no longer afford to "put all our eggs in one basket".

Ramaphosa also hit out at consumers who do not pay for services, saying: “If we want Eskom to survive, we have to pay for the electricity we use.”

The president said he would get the report on the utility’s latest woes this week.

On Monday, Eskom’s board met with Public Enterprises Minister Pravin Gordhan to discuss the latest crisis.

Eskom had initially implemented Stage 3 load shedding due to a shortage of diesel, but moved to Stage 4 by 2 pm.

"The escalation from stage two to stage four load shedding was caused by a further seven generating units that tripped within a period of five hours," said Eskom.

"This report on the causes, including all the challenges of the new and old power station, was much of the deliberations between the board, management and the Department of Public Enterprises in today’s meeting that lasted for more than six hours."

The power utility said by Monday evening, four units had returned to service and it was expected that the remaining three would be back to service by Tuesday morning.

"We will have a systems and operations update within the next 24 hours," it added. -IOL