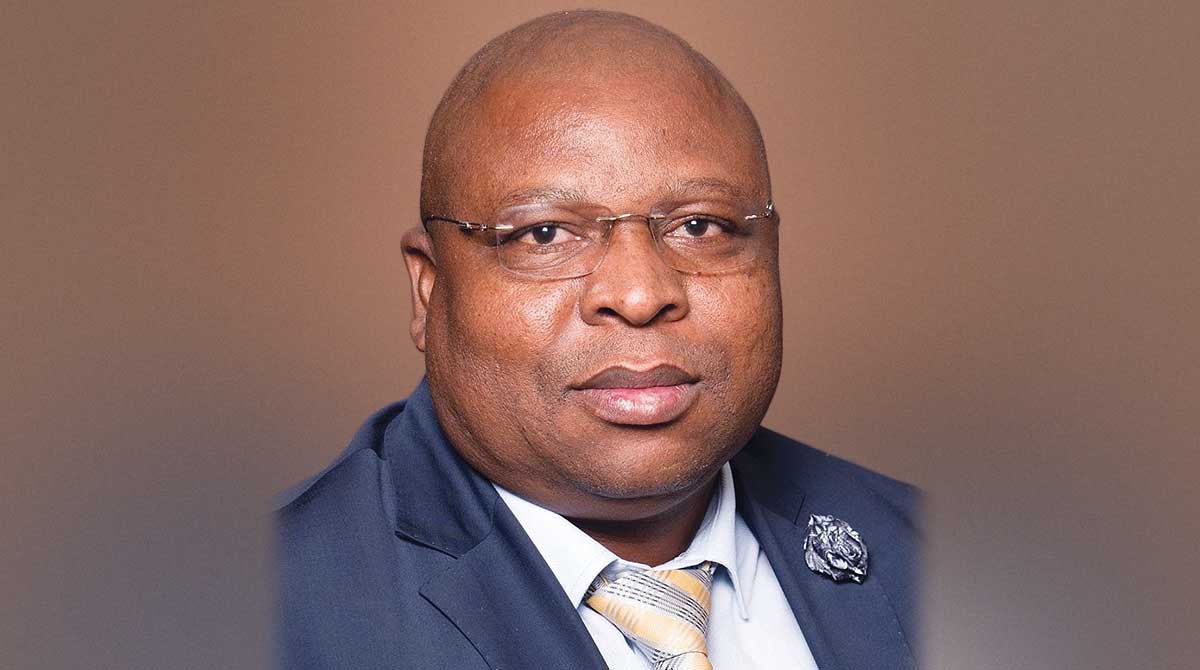 The High Court has ruled in favour of Cogta MEC Thembeni Nxangisa in his battle against a group of 35 disgruntled Metsimaholo Local Municipality councillors and officials seeking to overturn his decision to place the area under provincial curatorship.

The councillors also wanted the court to bar Nxangisa from appointing administrators to run the beleaguered municipality in the interim.

The councillors further sought to uphold the outcome of a botched meeting held in February where they appointed their own officials to run the council.

They were also opposing Nxangisa’s appointment of Teboho Manele as the new administrator of the area.

In her ruling on the matter, Judge Sharon Chesiwe said the special council meeting held on February 20 wherein councillors elected municipal officials to run the municipality was unlawful and invalid.

Nxangisa placed Metsimaholo under administration after disagreements and failure in the appointments of senior managers of the municipality.

The announcement to revoke section 139 in Metsimaholo over disagreements in appointing council executives impeded on service delivery in the area, a situation that called on Nxangisa to intervene.

News of a team led by Manele to keep the council functional in the interim was however not taken lightly by the councillors who headed to court in an attempt to oppose his appointment.

Nxangisa said he was relieved that the court had ruled in his office favour against the local 35 councillors who had ganged up to challenge his decision.

He said the decision to place the council under administration was taken to help resolve a myriad of challenges that had hampered service delivery in the area.

“I view the ruling of the High Court as a positive move towards normalising the situation at the Metsimaholo Local Municipality. The community has been suffering because service delivery was compromised while people were focused on side issues,” said a buoyant Nxangisa.

He noted the conduct of the councillors that took him to court over the matter caused ‘great disturbances’ to the normal functioning of the municipality, inevitably adversely affecting service delivery.

This prompted him to approach the courts to vindicate the legal standing of the order he made to place the area under administration.

More damaging to the applicants was the order of the court that three officials appointed in acting capacities during the ‘invalid’ council special sitting pay the legal fees of the department of Cogta for hiring attorneys.

The scathing ruling also barred the trio from continuing to act as officials of council in Metsimaholo, effectively sanctioning Manele and his team consisting of acting municipal manager Motsumi Mathe, financial advisor Palesa Qulunga and acting director for corporate services Benner Molotsi to run the town.

The councillors’ showdown with Nxangisa over his decisions did not have the backing of the executive mayor of the area, Lindiwe Tshongwe, who had long expressed gratitude and welcomed the administrative team as led Manele.

Reacting to the court ruling, Tshongwe said Metsimaholo remains resolute and committed to delivering effective basic services to the community.

She vowed that the council would continue to do so even during the most difficult of times.

Metsimaholo was forced to conduct by-elections in 2017 when the council failed to pass an annual budget aimed to render services to the community.

The area is currently being run by a coalition council made up of ANC and SACP councillors together with smaller parties.

Back then, the council shocked observers when a municipal manager was suspended from duty with full pay and another hired to act in his position.

The town also became the first where the ANC contested its tripartite alliance partner SACP in elections.