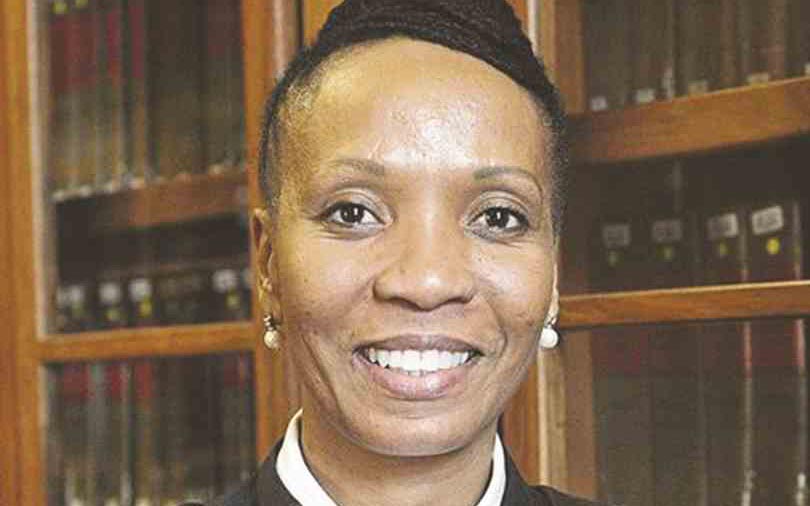 The Supreme Court of Appeal (SCA) this week lashed out a Gauteng company for trying to seek a tax refund of over R13.7 million for the 2011-2014 tax period despite indicating in its tax submissions that it had not traded over that period.

In a ruling delivered on Tuesday, Judge of Appeal Mahube Betty Molemela said a taxpayer who understates the amount payable to the country’s tax authority is liable to a fine and the full amount due,

She said failure by a taxpayer to pay the correct amount to the SA Revenue Service (SARS) has a potential to prejudice the country’s fiscus and the monies due should be paid in full.

“In the event of an “understatement” by a taxpayer, the taxpayer must pay, in addition to the “tax” payable for the relevant tax period, the understatement penalty determined (by SARS) unless the “understatement” results from a bona fide inadvertent error,” said Molemela in the judgement.

The ruling follows an appeal by Purlish Holdings (Pty) Ltd against a decision by the Tax Court sitting in Gauteng on SARS’ entitlement to payment of understatement penalties by the appellant, in line with the Tax Administration Act.

The appellant stated in its papers that having paid provisional income tax to SARS, it applied for a refund of the amount paid on the basis that it had not yet commenced trading.

At that stage, the company had not registered as a vendor in terms of the Value-Added Tax (VAT) Act and consequently did not submit VAT returns for the period in question.

SARS decided to perform audits in respect of both Corporate Income Tax (CIT) and VAT. SARS proceeded to issue assessments in respect of CIT and VAT and thereafter levied understatement penalties.

Still not satisfied, the appellant lodged appeals against those decisions to the Tax Court. The Tax Court dismissed the appeals and increased the rate of the understatement penalties to 100 percent of the assessed tax in respect of both CIT and VAT.

The court further slapped understatement Purlish Holdings (Pty) Ltd with penalty of 100 percent for understating the VAT payable in respect of December 2010, February 2011 and December 2012. Each party was ordered pay its own costs.

The company declared no income or expenditure in respect of the 2011 financial year. The returns for the 2012 to 2014 financial years reflected the status of the company as dormant, meaning it never traded.

But during that period, the company’s statements reflected ‘nil returns’, the appellant had already paid a provisional tax of R13 777 347.74.

SARS says it was prompted to conduct an audit by the magnitude of the refund sought by one Mr Tshepo Sekele who claimed to be representing the director of the appellant. He claimed a refund of the entire amount paid as provisional tax on the basis that the appellant had not traded in the tax years in question.

A SARS official, Mrs Porter said their suspicions regarding the tax affairs of the appellant became heightened when, during a telephonic interview, Sekele was unable to explain the basis for the substantial provisional income tax paid by the appellant, given the claim that it had not yet started trading.

Seleke referred Porter to the director, Ms Magadla, who did not deny that nil returns had been submitted and in fact said that the appellant had no income as it had not yet commenced trading.
A few days later, Porter received a telephone call from a Ms Cuba, who subsequently sent tax computations explaining the basis on which the provisional income tax was paid. About a week later, she received another email from Sekele.

Porter then requested Sekele to furnish her with a general power of attorney authorising him to act on behalf of the appellant. She never heard from him again.

As part of the audit process, the appellant was requested to submit its tax computations and financial statements for the tax years in issue. Despite the returns indicating that the appellant was not a party to a contract of which it had undertaken to conduct any activity, it was discovered that the appellant had concluded consultancy agreements and had earned substantial income in the period 2011 to 2014.

Despite earning this income, said the SCA, the appellant had filed ‘nil returns’. Furthermore, despite the consultancy agreements clearly stipulating that the fees payable to the appellant were inclusive of VAT, it had not rendered any VAT returns for the 2010 to 2012 years of assessment.

In respect of the tax period ending December 2010 for which the appellant received R10 000 000.00 for the operational advisory services it rendered, which was inclusive of VAT, its VAT liability on that amount was calculated as R1 228 070.18.

In addition to issuing the aforesaid assessments, SARS also levied interest plus 100 percent understatement penalties in respect of CIT and VAT. It regarded the appellant’s declaration of a zero income and non-rendition of the correct income tax as constituting gross negligence.

Similarly, the appellant’s failure to register for VAT was considered to constitute gross negligence. Accordingly, understatement penalties were levied in respect of both CIT and VAT at the applicable rate of 100 percent in line with the tax law.

“​I am… satisfied that SARS has proven that there were understatements as contemplated by Section 221. I am unable to find that the understatements were as a result of a bona fide inadvertent error, as the appellant did not adduce any evidence to that effect. There is nothing, in the evidence, that suggests an error of that nature. It follows that the Tax Court correctly found that SARS had discharged its onus of proving the appellant’s ‘understatement’ of its CIT and VAT…” said the SCA in the judgement.

Both parties were ordered to pay their own costs.