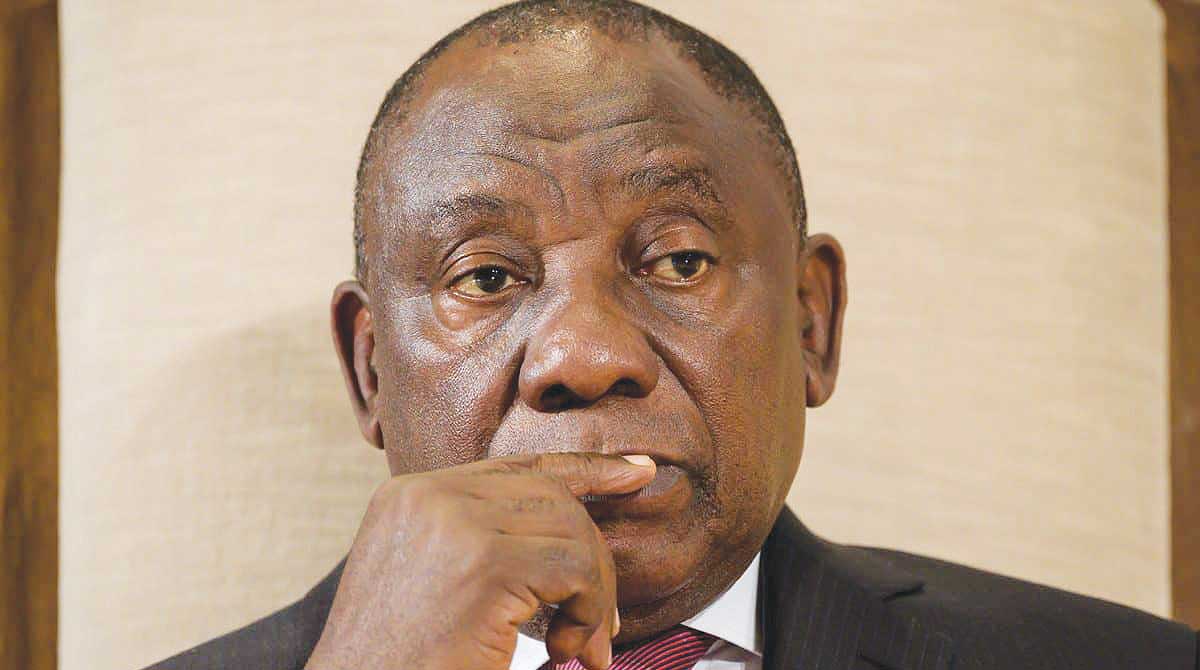 Zimbabweans who booed President Cyril Ramaphosa during former statesman Robert Mugabe’s funeral on Sunday were expressing their anger, frustration and disappointment in South Africa, and not at him personally.

That’s what Ramaphosa told delegates on Monday when he addressed hundreds of Southern African Clothing and Textile Workers’ Union (Sactwu) members during their 14th national congress held in Durban.

Ramaphosa began his address by reiterating the government’s stance on gender-based violence, and again condemned violent attacks which in the past weeks have claimed the lives of foreign nationals.

“It was only when I said I regret what has happened in our country and apologised on behalf of all of us in South Africa, that is when they responded positively. I have apologised on your behalf, and I hope it does sink into our consciousness that the world expects us to act in a way in which we will respect the rights of people of other nations,” he noted.

Ramaphosa called on South Africans to desist from resorting to any sort of violence against foreign nationals, citing the importance other African countries play in the role of the economy.

He said the clothing and textile industry was a sector facing enormous challenges in the country, but a “new bright future is opening up in terms of the African continent”.

The President placed emphasis on the Africa Free Trade Area agreement which would service a huge market of a billion people across the continent.

“I see this as growth in the sector. It is important that the clothing and textile industry contributes to the manufacturing sector in the economy, and that it should be improved from the current three percent.”

Over the past decade, the government had invested much on improving the prospects of the sector.

The president made specific reference to the recent interventions made by his office in the Edcon deal.

In March the Unemployment Insurance Fund (UIF), debt holders and landlords came to the rescue of the Edcon group, which owns Edgars, Jet and CNA, in a deal which Ramaphosa said saved the loss of 140,000 jobs in the industry.

“We want to save current jobs and create more jobs. This is what we are committed to as the government. We want to be an entrepreneurial government directly involved in every sector of our economy,” he pointed out.

Ramaphosa said government had been working tirelessly to rid the country of illicit goods, which mainly hurt the clothing and textile industry.

He added the impact of Chinese imports, both legal and illegal, was being addressed: “We have raised these issues with the Chinese authorities.”

A number of operations undertaken by Sars had resulted in the confiscation of goods worth more than R1bn, with most of these connected to the illicit side of the clothing and textile industry.

Ramaphosa once again called on South Africans and the government to continue to support locally produced goods.

“Local is lekker. We must buy local. There is no need for us to go and create jobs in other countries when we can contribute to our own economy,” he added. -Timeslive