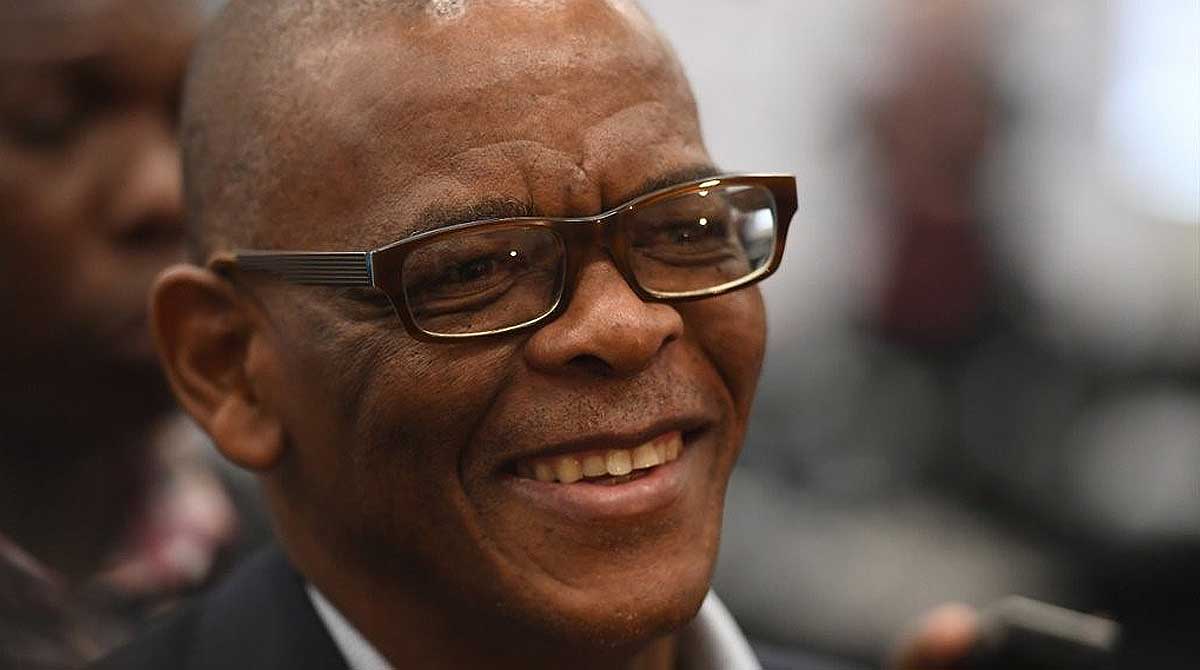 Magashule spoke at the University of the Witwatersrand on Wednesday evening about “building a cadre in the current political context” as the institution prepared for student representative council elections, which take place this week.

“If he was still alive, he was going to be one of the best leaders of the ANC… Steve Biko, because he brought consciousness. He (Biko) said black man, black woman, you are on your own,” he told the students.

“That is when our consciousness developed as black people,” noted the former Free State premier and ANC provincial chairperson.

Biko was never a leader nor a member of the ANC.

Listing the PAC, IFP, UDM, Cope and EFF, Magashule said movements stemmed from the ANC. He questioned why students would vote for movements that came from nowhere and urged them to be patient and abandon parties such as the DASO, which belongs to the DA.

“Here on this campus you must work hard. Convince those who belong to other parties, those who are apolitical… no one is meant to be apolitical as a student,” he urged.

Magashule, who also preached non-racialism in the same speech, focused some of his attention on divisions in the ANC, saying when this happens, it impacts NGOs, students, parents, the continent and the world.

“The ANC is the hope of the world, the hope of Africa is the ANC. It’s not just an organisation for the liberation of the people of Africa.”

He even told journalists in the room that theirs was a freedom the ANC won. “I must read, must be armed with the resolutions when I go to the media.”

Magashule told students he had no differences with party president Cyril Ramaphosa, claiming they all agreed on the resolutions delegates took at the 2017 elective conference where they were both elected to the party’s top six.

“There is no fight back, but I will fight for the implementation of resolutions of ANC conferences,” the ANC secretary general said.

Magashule added before they were even dubbed the “premier league”, he, former North West premier and chairperson Supra Mahumapelo, and former ANC treasurer general and current Minister of Health Zweli Mkhize, were the ones who brought Ramaphosa back into the fold.

“It was us who identified comrade Cyril to become the deputy president of the ANC. Zweli Mkhize, Supra and us, when people were saying avail yourself,” he recalled. He was referring to the party’s 2012 conference in Mangaung, where Ramaphosa was elected the party’s Number 2.

“When they were saying he is part of the capitalist, part of the bourgeois, it was us who defended him,” Magashule added, saying that the difference was that they had preferences.

He also said he supported Ramaphosa and was not doing the party president a favour.

He further noted he respected Ramaphosa as a leader in line with the way he was groomed in the ANC. –News24