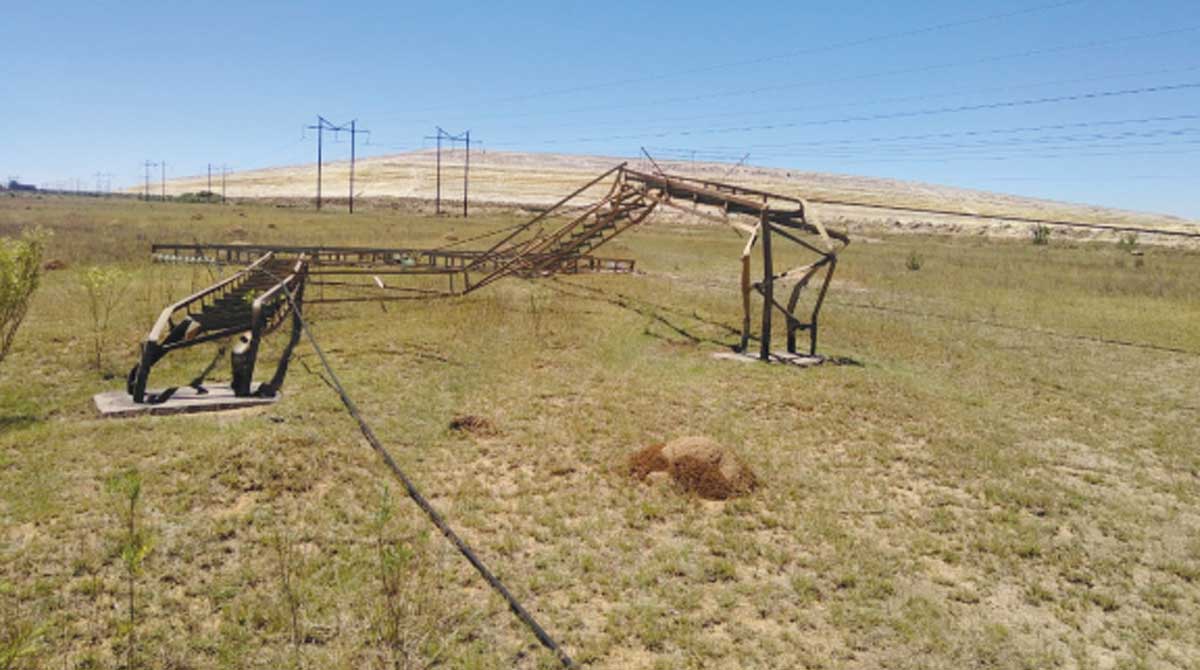 The ANC Youth League in the Free State has vowed to march to the SABC’s office to register their disdain after the public broadcaster issued dismissal letters to workers.

The financially-crippled SABC served staffers with retrenchment letters during the week, sparking a blazing national debate around the move and its timing.

SABC news employees at the organisation’s headquarters at Auckland Park embarked on a go-slow, with some allegedly refusing to go on air as a heated meeting erupted over looming retrenchments on Tuesday.

Things came to a head when the ailing public broadcaster announced that it would be retrenching 400 staff members, although there were about 170 vacancies that employees could apply for.

This was soon after the SABC published its 2019/20 annual report in Parliament, which revealed a net loss of R511 million over the last financial year.

Booysen said they had also noted the ‘negative attitude’ of the state owned enterprise’s board and senior management with regards to the whole debacle.

“It is appalling and insensitive for the public broadcaster to punish the hard working people at the SABC for the mismanagement and incompetence displayed by those who ought to provide strategic leadership at the corporation,” he noted, in reaction to the lay-offs.

The youth provincial secretary said it remained the principled position of the league that any dismissal of workers at this juncture remains unwarranted.

He put the blame for the poor financial showing of the SABC at the door of the management and the current board, calling on heads to roll if they cannot turn the fortunes of the organisation around.

“It remains our firm view that the retrenchment of workers at this difficult economic period must never be an option. The board and senior management must resign if they are unable to bring about turnaround strategies without firing the employees,” he charged.

The ANC Youth League in the Free State was in solidarity with the workers and would be with them fighting side by side.

“The notion that the workers must take responsibility for weak leadership decisions at the public broadcaster must never see the light of day,” Booysen said.

He indicated the league would be engaging with government as a shareholder to ensure ‘the arrogant SABC board’ is removed and replaced with a visionary one.

He further appealed to the workers to stand their ground against the retrenchments and not allow themselves to be divided.

“We call on all workers at the SABC to unite and never allow to be pitted against one another. We fully support the continuous black outs of programme should the workers be retrenched.”

Booysen said the league will also be out to mobilise all its members and ‘progressive forces’ in the province for a march to the SABC headquarters to voice their displeasure at the planned dismissals.

He called the idea of retrenching workers an ‘irresponsible act’ by the public broadcaster which should be objected to.

The SABC has also earned itself backlash from the Police, Prisons Civil Rights Union (Popcru) after announcing its plans to retrench workers.

In a statement the union said, “This destructive imposition takes place after the SABC board had earlier this year threatened the employment of 600 employees. We are concerned about this reckless manner in which the public broadcaster is acting as full engagements have been bypassed in finding amicable solutions.”

The Congress of South African Trade Unions (Cosatu) and its affiliate the Communication Workers Union (CWU) yesterday announced strike action from today (Fri) if management at the public broadcaster go ahead with the planned retrenchments.

Disgruntled workers said the SABC’s new corporate plan would collapse the broadcaster’s ability to produce its own content.