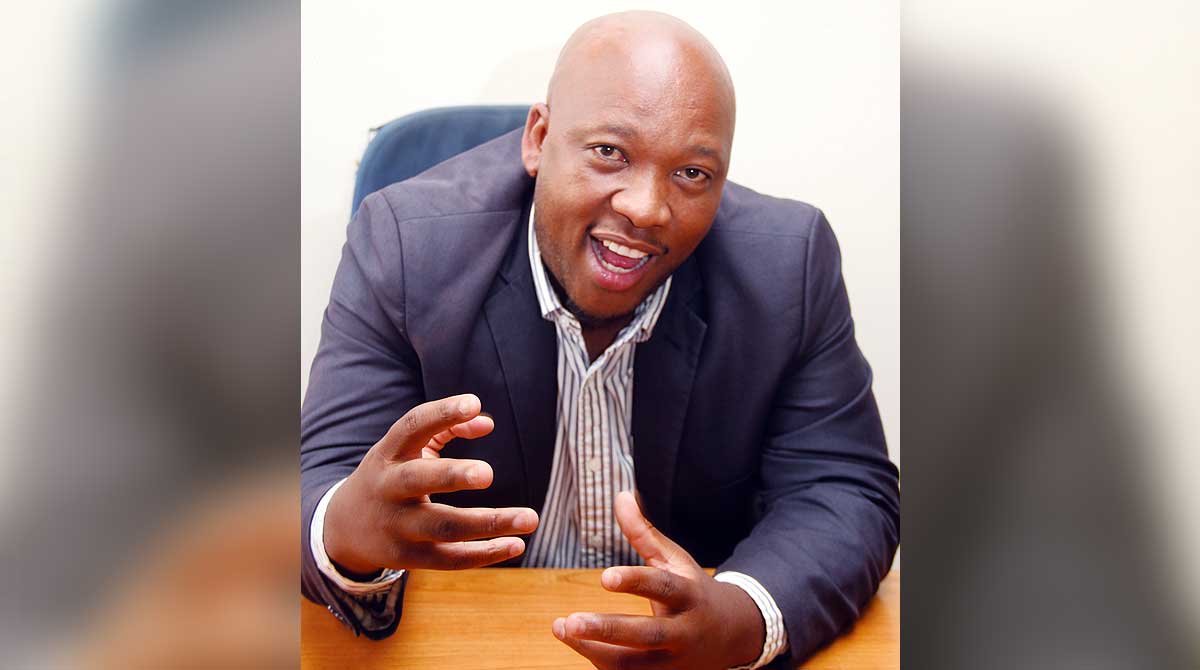 The ANC Youth League (ANCYL) in the Free State is up in arms against senior party member Derek Hanekom, who has been accused of concocting a plot with the help of the opposition to unseat former president Jacob Zuma.

The league yesterday said it no longer regards Hanekom as one of its leaders but a fierce enemy.

“We wish to state it categorically that we no longer regard this political Askari as a leader of our movement and we shall henceforth attend to him as we do to all our political enemies,” said league spokesman Sello Pietersen.

Askaries are apartheid era activists who got converted into spies to infiltrate the ANC by the then National Party government.

“The ANCYL in the Free State province is not surprised by the claims and subsequent confirmation regarding the counter revolutionary actions of Derek Hanekom, which are reminiscent of the Askaries tendencies of those planted in our movement,” charged Pietersen.

He said like the Askaries, Hanekom and company were only in the ANC to derail its advances for the liberation of blacks in general and Africans in particular in South Africa.

Pietersen further noted the league is not surprised by Hanekom’s actions, and claimed he had been antagonistic towards ‘any progressive programme’ meant to do away with white privilege and tilt the economic ownership patterns in this country.

The programmes Pietersen was referring to include the hotly debated land expropriation without compensation policy as a measure of redressing past inequalities.

“This (Hanekom) political hyena in a sheep-skin has consistently demonstrated total disdain towards organisational discipline and unity,” he noted.

Pietersen further alleged Hanekom’s actions in working with the opposition in an attempt to remove Zuma is a sign of ill-discipline as well as total disregard of organisational processes.

“We call on the National Executive Committee of the ANC to suspend this political jigsaw and restore the discipline and decorum of our movement.”

Hanekom, who is a member of the ANC National Executive Committee, was unmasked by EFF leader Julius Malema who claimed in Johannesburg that he met the former tourism minister, and SACP leader Solly Maphaila to discuss and plot the downfall of Msholozi, as Zuma is popularly known.

The shocking claims also point to Hanekom and Maphaila apparently having planned to form a splinter party from the ANC, had Dr Nkosazana Dlamini-Zuma won the leadership contest against now President Cyril Ramaphosa.

ANC president Cyril Ramaphosa said the party wouldn’t like a situation where members plot against their leaders with the opposition.

“That is uncalled for… it cannot be supported,” he said this week.

Hanekom had no reason to work clandestinely with the EFF, Magashule said.

“Hanekom had full access to air his acerbic views in the NEC of the ANC, he did so ad nauseum. He always spoke in an even, practiced voice, linking all the bad publicity that the ANC has had to the accusations against former president Zuma,” noted Magashule.

He added Hanekom was among party leaders who “pressured” Parliament Speaker Baleka Mbete to accede to the EFF’s demands for a secret ballot in a bid to oust Zuma.

“The agenda of the EFF by their own admission as an opposition party is to displace the ANC; they work fearlessly to divide the ANC and have a number of sleepers in the ANC proactively ensuring that divisions in the ANC are deepened.

“The ANC is working to unite its members and in our midst is Derek Hanekom a wedge driver and on a mission to divide the ANC. Indeed this charlatan is making his mark through his ownership of the Ahmed Kathrada Foundation,” Magashule fired.

Responding to Malema’s bombshell, Zuma yesterday said he was not surprised by claims that Hanekom lobbied the EFF to help to oust him.

“I’m not surprised by (Julius Malema’s) revelations regarding Derek Hanekom. It is part of the plan I mentioned at the Zondo Commission. Derek Hanekom is a known enemy agent,” Zuma tweeted.

In a text message that was circulated widely on social media on Wednesday, Hanekom said it was no secret that there was a number of discussions with opposition parties to force Zuma out.

“I had coffee with Godrich Gardee (EFF’s secretary general) twice at the Eastgate Mugg and Bean. Maybe even three times. I did not give him a list of ANC names nor did I say that Pravin and I were discussing the formation of a new party,” he wrote to the SABC. -IOL