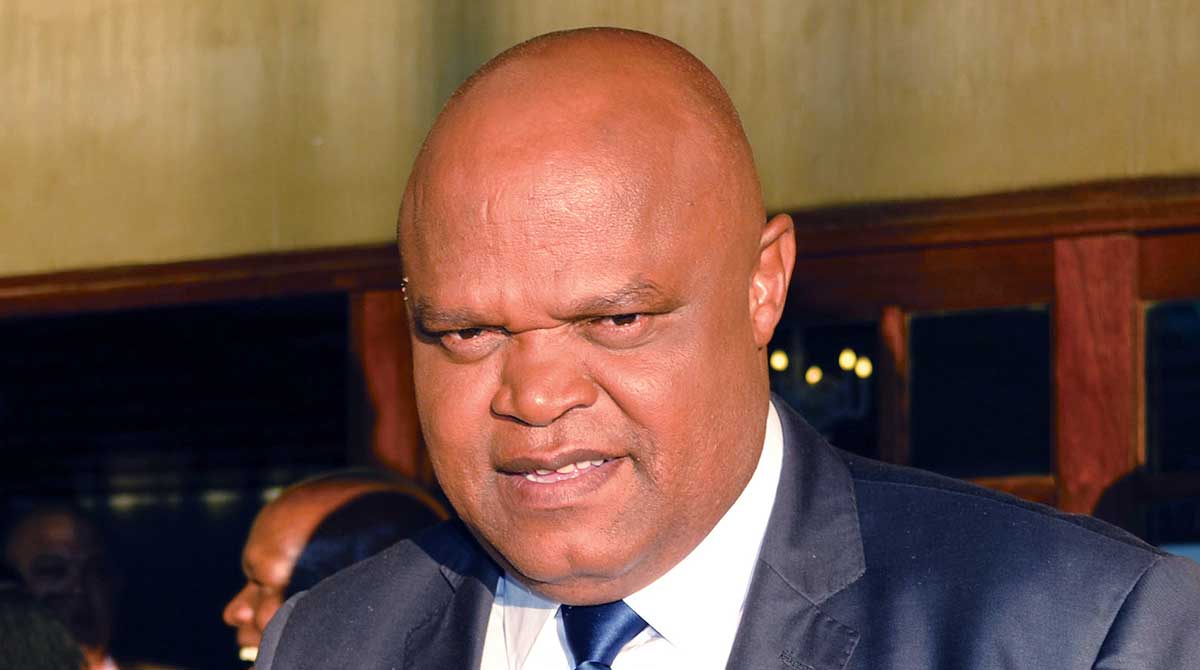 The ANC in the Free State goes into next Wednesday’s by-elections bubbling with confidence after romping to resounding victory in local elections held two weeks ago.

Of the four wards that were contested in the Free State on November 11, the ANC retained three seats and the DA won one from the United Front of Civics Party, which won that seat in by-elections held in August 2017.

According to the IEC, of the 95 wards contested nationally on the same day, the ruling ANC retained 64 wards, lost two, and won six new wards.

The ANC in the Free State is also banking on its rich long history of achievements since independence in 1994, going into next week’s by-elections.

The Independent Electoral Commission (IEC) of South Africa has confirmed that by elections will take place in the Free State towns of Mangaung and Dihlabeng Local Municipality.

The same elections will also be held throughout the nine provinces of the country on the same date, affecting nearly 170 000 registered voters.

The elections controlling body said the by-elections come after the Covid-19 lockdown and involve 24 municipal wards.

In Mangaung and Dihlabeng, the ANC wishes to retain the wards that were left vacant by the sudden deaths of councillors Amanda Mapota and OR Morapela respectively. The opposition Economic Freedom Front (EFF) and the Democratic Alliance (DA) are also in the running and will be seeking to snatch the wards from ANC dominance.

Rigorous campaigning for the ruling party was kick-started last month by ANC secretary general Ace Magashule in Ekurhuleni in Gauteng, followed by the Free State.

After managing to retain all the wards it previously controlled in the province, all eyes are now on Mangaung and Dihlabeng where the ANC is expected to repeat its triumphant upset over the opposition.

In its election manifesto for Ward 20 in Mangaung, the ANC lauded the progress it has made with the provision of proper schooling infrastructure, including the Botle Hadi Primary School, Toka Primary and Kopanong High School.

“Most of the main roads are tarred, bridges are erected and road maintenance which include filling of potholes are being attended to,” said the ANC in Mangaung.

It also cited the erection of 25 high mast lights in the area.

The ANC also reminded voters that it was responsible for the formalisation of five informal settlements in Mangaung, including Thembalethu Square in Chris Hani, Turflaagte Central Square and Meswinking.

It has also provided mobile clinics to Chris Hani2, Turflaagte central and a fully-fledged clinic in Freedom Square.

A further 23 jobs were created during the construction of a two-kilometre stretch of road in the town.

A total of 80 locals were employed during the construction of a seven-kilometre road in the nearby Kgubetswana Township.

The sporting facility in the area has also been upgraded, creating 16 jobs in the process.

Three chicken projects are currently benefit the local community, the party pointed out.

The IEC reminds that voting stations will be open from 7am to 9pm for all eligible voters to exercise their right to vote.

“Voters must please remember to wear a mask and take their identity document with them when voting -either a green barcoded ID book, a smartcard ID, or a valid Temporary ID Certificate,” said the IEC.

The by-elections will be held under strict new Covid-19 protocols aimed at ensuring the safety of voters, election staff, party agents, observers and other stakeholders. These include implementing strict social distancing practices outside and inside voting stations, along with the use of hand sanitisers as voters enter and exit the voting station.