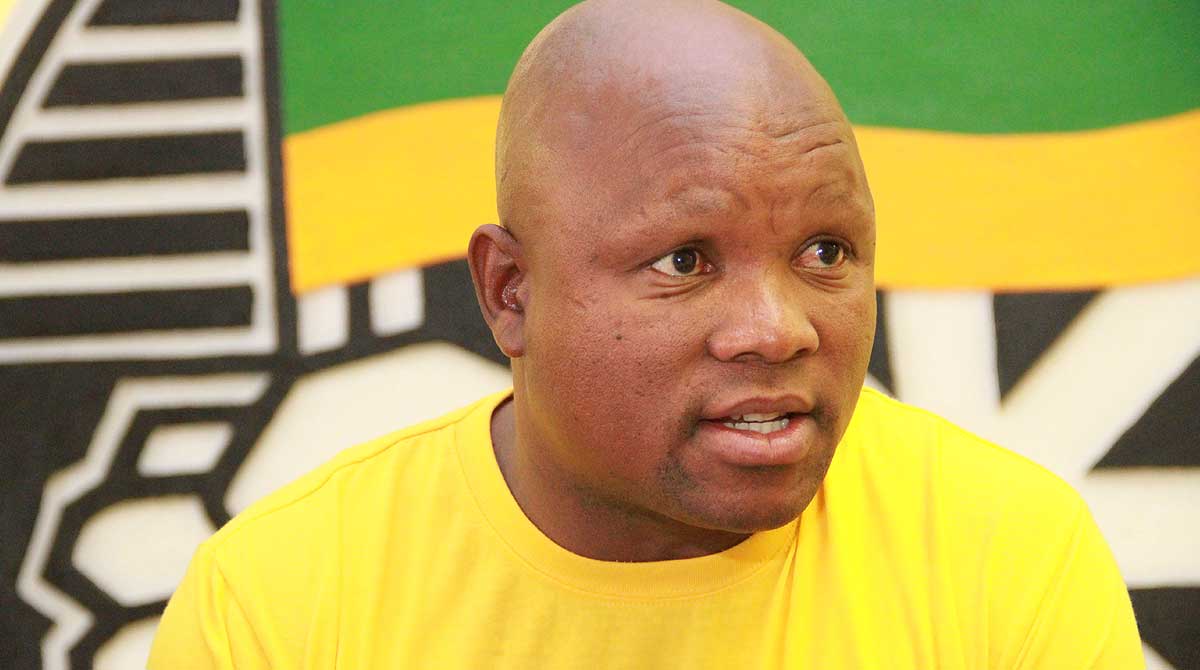 The African National Congress (ANC) in the Free State has postponed its branch general meetings in response to the coronavirus outbreak.

Provincial secretary Paseka Nompondo this week said the meetings would be postponed for the next three months as the ruling party intensifies efforts to fight Covid-19.

Nompondo explained this follows an instruction by President Cyril Ramaphosa on Monday that all big gatherings be suspended for three months.

The decision will apply to both branch general meetings and regional meetings of the ANC where new leadership was expected to be elected ahead of the forthcoming local government elections.

In announcing the suspensions, Nompondo explained the action decision derived from the extended meeting of the movement’s National Working Committee which met in Johannesburg on Monday to deliberate on measures to militate against the coronavirus.

“The extended meeting of the National Working Committee was held on March 16 to deliberate on the Covid-19. The meeting came up with a number of decisive measures to stop the spread of the pandemic,” he noted. These included calling on all organisations, sectors, and institutions in the country to observe restrictions on public gatherings.

“Therefore the ANC in the Free State has resolved, in line with the extended National Working Committee of the movement, to suspend all branch general meetings with immediate effect, irrespective of the branch’s membership size,” indicated the provincial secretary.

The BGMs of the ANC to elect new leadership were first postponed before the 2018 national and provincial elections to allow party members to do electoral work for the party.

Earlier this year, post the ANC national lekgotla, a green light was given for the branch general meetings to go ahead, with a deadline of May. But the meetings have now been postponed again in the face of the coronavirus outbreak.

Ramaphosa said an extension of three months would be given to all organs of the ANC to wrap up their business.

In the Free State, all four regions of the party -Lejweleputswa, Mohokare, Fezile Dabi and Mangaung – with the exception of Xhariep, were expected to conduct their branch general meetings and come up with new leadership preferences.

The meetings were also expected to select branch delegates to regional conferences.

Meanwhile, DA interim leader John Steenhuisen has suspended his campaign to become the party’s permanent leader hours after President Cyril Ramaphosa declared coronavirus a national disaster and announced a string of measures to curtail its spread.

“I have noted Sunday night’s announcement by President Cyril Ramaphosa on the novel coronavirus outbreak. This is going to be an immense challenge for South Africa, and it is important that we stand together and do everything in our power to protect ourselves and those around us in order to mitigate the risk of spreading the virus,” Steenhuisen said in a statement on Monday.

“In light of this, I will be suspending all planned campaign events with immediate effect until further notice,” he noted, adding the DA has postponed its policy conference scheduled for April 4-5.