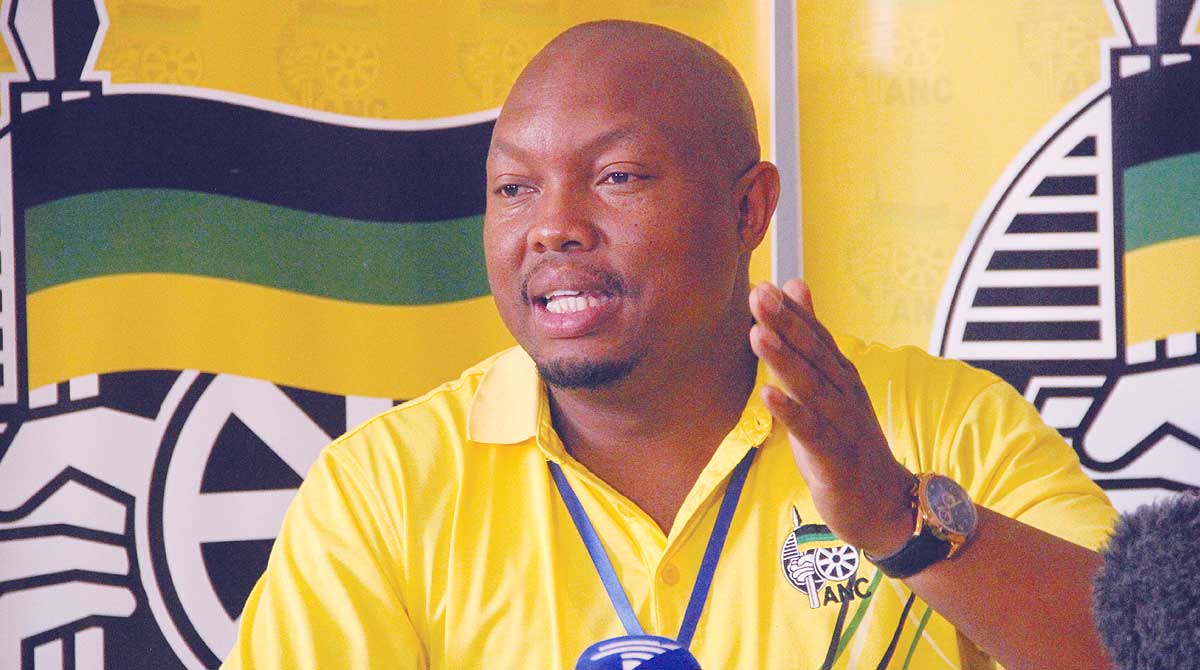 ANC provincial spokesperson Thabo Meeko says the party has already subjected itself to the rule of law and will only act after the court rules on the issue of former executive mayor of Setsoto Local Municipality, Nthateng Maoke’s disputed nationality.

Meeko’s remarks follow a statement issued by the Home Affairs Department calling on the municipality to remove the former executive mayor from its payroll because she continues to draw a salary as an ordinary councillor, despite being ‘an illegal immigrant’.

In a strongly-worded letter addressed to the municipality’s speaker, Krog Mokhuoane, the department said the continued employment of Maoke violated the Immigration Act.

The department says investigations last year had revealed that Maoke was a Lesotho national and therefore not allowed to hold any public office at the municipality.

In response to the matter, Meeko said the ANC, which deploys mayors and councillors in the province, had acted accordingly in demoting Maoke, saying this was done to allow due legal process to take its cause.

“Indeed we took this matter seriously hence the decision by the party to allow the legal process to take its cause and for the party to make a pronouncement after the outcomes of the courts,” Meeko told the Free State Weekly yesterday.

According to Home Affairs media manager David Hlabane, an investigation was conducted into Maoke’s status by the department and it was discovered that she was not a South African citizen.

“A thorough investigation using information supplied to the department led us to dispute her nationality,” he told the Free State Weekly.

Following last year’s finding against her, Maoke, through her lawyers applied for judicial review which prohibited her from being arrested her or deported to Lesotho.

This was confirmed by the municipal speaker, Mokhuoane who said: “I received a letter from the attorneys of Maoke. They told me that they have an interdict to stop her deportation or arrest her until the court has decided on her citizenship.”

Maoke was demoted in December last year with immediate effect as the mayor of the small Ficksburg municipality after the Department of Home Affairs disputed her South African citizenship and insisted that she is a Lesotho national, which disqualified her from holding a public office in the country.

Now serving as an ordinary councillor, Maoke draws a salary of about R300 000 per annum as compared to R500 000 a year during her time as executive mayor.

“… Mrs. Maoke is an illegal foreigner and the review before the court does not suspend the decision taken by the department … You are therefore instructed in terms of section 36 of the Immigration Act 13 of 2002 to initiate the process of terminating her employment with immediate effect, failure of which will leave the department with no choice but to take further legal action against the council for employing an illegal foreigner,” the letter from Home Affairs reads.

Quizzed why the ANC cannot comply with Home Affairs, Meeko said, “Maoke, who is still serving in the municipality as a councillor, has taken the matter to court for a review of its decision, arguing that she is a South African citizen with a genuine identity document. Therefore as the ANC we must await the court to make a pronouncement. We can’t just act outside the law.”

He noted all parties involved must continue to respect the rule of law and not act as a law unto themselves, adding the ANC would not put the horse ahead of the cart.

“We all need to allow the court to do its work without any interference from either of the parties.”

Setsoto Local Municipality is an administrative area in the Thabo Mofutsanyane District of the Free State which is headed by Ficksburg, followed by Senekal, Clocolan, and Marquard.