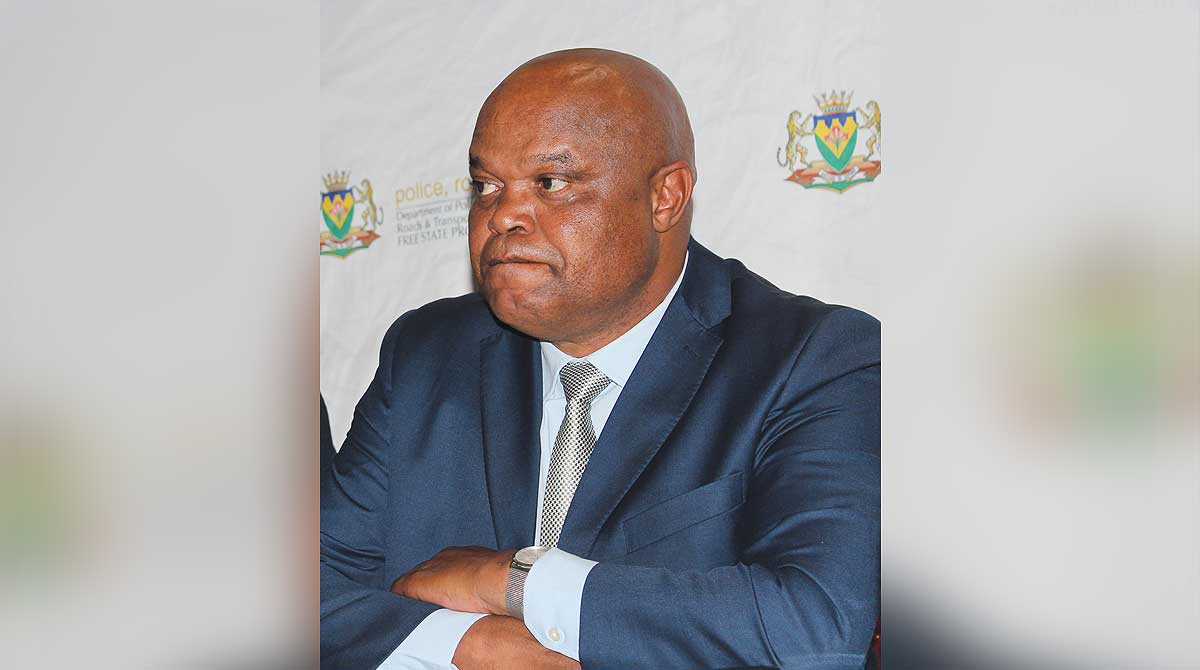 The ANC in the Free State says it is all geared to roll out programmes that it hopes will nip in the bud ugly factionalism that has increasingly threatened to fracture it in recent years.

The ruling party celebrated its 109th anniversary on January 8 under the theme ‘Unity, Renewal, and Reconstruction’.

Speaking during a virtual address yesterday afternoon, ANC provincial chairman Sam Mashinini said the party was working on   programmes of action which it is confident  will leave its members with little or no time to be part of any factions.

He also noted there is need to rid the ruling party of tendencies of vote buying and use of money to secure positions, describing such practices as alien to the founding principles of the ANC.

He added the ANC survived as a movement for the past 109 years of its existence through being humbled and heeding the needs of the people of South Africa.

The party would continue to listen to the people as it prepares for what the chairperson termed an ‘electoral battle’, referring to the local government elections set for August.

“Experience has taught us that when our comrades are focused on the programmes of the ANC they have little time for factions. Our programmes as we head towards an electoral battle are going to need each and every member of the party. We have robust programmes that will ensure that we unite, renew and restore the ANC,” said Mashinini.

He indicated the party already had a good start with its good showing in the two by-elections that were run last year to replace deceased councillors in the Mangaung Metropolitan Municipality, and towns of Mangaung and Botshabelo respectively.

The by-elections campaigning last year was kick-started by party secretary general Ace Magashule, under whose tenure of office the movement has grown monumentally in membership to 1.4 million.

Mashinini, who succeeded Magashule as ANC provincial chairman in the Free State, has consistently pledged the party’s unwavering solidarity with the latter who faces charges of corruption relating to a controversial asbestosis deal in the province in 2014.

In rallying members of the party behind the provincial programme of action for the year, to work towards unity, renewal and reconstruction of the ANC, Mashinini urged them not to be deterred in their quest to attain these goals regardless of the challenges brought upon by the Covid-19 pandemic engulfing the nation.

He said the current and past national lockdown have seen many people losing their jobs and lives to the pandemic.

“Many people have no jobs and no means to put food on their tables. In Mangaung alone there has been 999 deaths to date due to Covid-19 related complications,” he pointed out.

The majority of these include people who are 60 years and above.

Also, most economic sectors in the province, except for agriculture, have seen a slump in performance and had shed jobs.

Mashinini said the ANC has worked an economic recovery plan that will focus on agro-processing and reindustrialisation to militate the dire effects of the pandemic.

Efforts should be intensified to boost the value chain and maximise returns on profits and growth, he added.

“The ANC is aware of all these challenges and it will not rest in its resolve to address them. We will to fight for our people and protect their lives.”

For the first time since the first January 08 statement delivered by the late ANC president Oliver Tambo in exile in 1952, said Mashinini, the current president of the party, Cyril Ramaphosa made his address through a digital platform to prove the seriousness of the dangers of the Covid-19 pandemic.

Mashinini said he was proud to speak to members of the movement from the home of the ANC, where it was founded in 1912 in Waaihoek, Bloemfontein.

The party leadership in the province is actively campaigning to have the place declared a national heritage site due to its rich political history.

“The ANC will wage a relentless war against Covid-19. We will build on the progress we had made since 2020. We will continue with massive screening, work to identify contacts and isolate those who were in contact with infected persons.”

He urged members of the public to comply with lockdown regulations and wear their masks, sanitise and wash their hands regularly while practising social distance.

The provincial chair conveyed his warmest gratitude to the Covid-19 front line workers. He also paid tribute to those who lost their lives and loved ones to the pandemic, vowing lives would not be lost in vain.

The Lejweputswa District Municipality, which encompasses the Matjhabeng Local Municipal town of Welkom and Virgina, continues to see a large number of Covid-19 deaths.

Mashinini said despite a significantly high number of recoveries in the Free State, which stands at 84% currently, the province would not be complacent, but continue to exert pressure in its fight to curb the scourge.