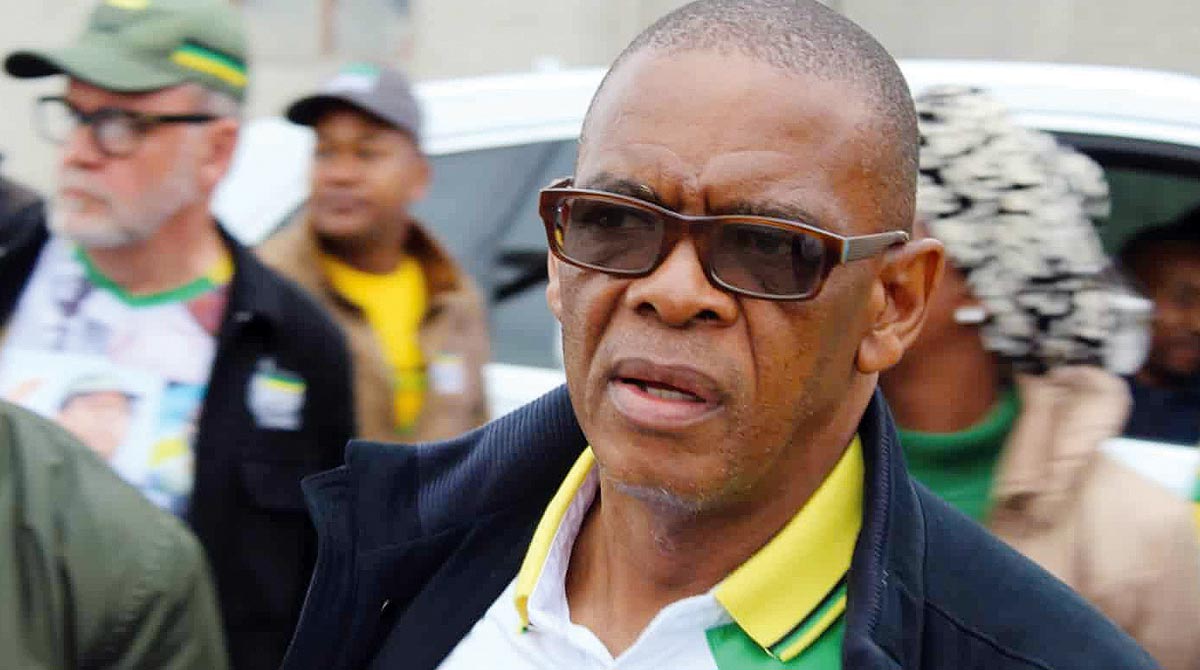 The tripartite alliance of the ANC, SACP and labour movement Cosatu has pledged to continue vigorously pursuing the strategic relevance of the National Democratic Revolution (NDR), which seeks to establish a united, democratic and non-racial South Africa.

The Alliance Political Council (APC) of the three organisations met for a two-day meeting that ended on Monday and recommitted to what they termed a ‘historic shared strategy of struggle and democratic transition’.

In a joint statement after the indaba, the body politic said, “The unity and cohesion of the Alliance and the motive forces of the national democratic revolution remain essential for the realisation of our national vision of a non-racial, non-sexist, democratic and prosperous society, underpinned by systematic elimination of inequality.”

The parties also called on their deployees in government to intensify their efforts in implementing the 2017 ANC Nasrec Conference resolutions, including the policy of Radical Economic Transformation (RET) and land expropriation without compensation.

The APC said it is mandatory for the ANC-led government to expeditiously implement congress and conference resolutions for the benefit of the people.

These resolutions, the council noted, encompass the shared strategic perspective to move democratic transition on to a second radical phase, which is expected to reduce high levels of inequality, unemployment, poverty and rising social insecurity in the country.

“Our common cause is to ensure that together in unity and action, we realise the commitments made in the ANC May 2019 general election manifesto,” said the APC in a post meeting statement co-signed by Magashule, Maphaila and Ntshalintshali.

Furthermore the structure acknowledged that the electoral manifesto developed by the ANC prior to the elections was in consultation with alliance partners.

It cited the shocking official unemployment figure of 29.1% or 6.73 million unemployed South Africans as a concern for the alliance.

The meeting also upheld the urgent need for a holistic approach to unify the widest possible range of South Africans to address the unemployment crisis.

“The interventions require include a high-impact, comprehensive and coherent industrial strategy, underpinned by a macro-economic policy framework that supports our national development imperatives and contributes towards higher inclusive economic and employment growth,” noted the partners.

The APC said its Economic Working Group (EWG) has been assigned to finalise a unifying economic strategy, with a report expected next month.

The partners also praised President Cyril Ramaphosa for mobilising investment into the country and for being well on the way to raising the R1.2 trillion he has committed to.

“The government has set a target of reaching R1.2 trillion of investment over a five-year period. The 2018 and 2019 investment conference pledges of R290 billion and R363 billion respectively are combined, already half-way towards meeting the target,” the statement indicated.

On state owned entities, the partners agreed these have to thrive to contribute towards a well-oiled economy that creates jobs and serves all the people.

“The strategic perspective is to build a democratic developmental state and strengthen its capacity to serve the people as a whole. Therefore the Alliance Political Council reiterates common perspectives against privatisation of state assets and retrenchments in our economy,” added the statement.

The partnership said more attention is needed to build a capable democratic developmental state, adding local government is central to the delivery of government services and community development.

It further recommitted itself to fighting corruption in all spheres of government and ‘absolute’ implementation and compliance with the national minimum wage.