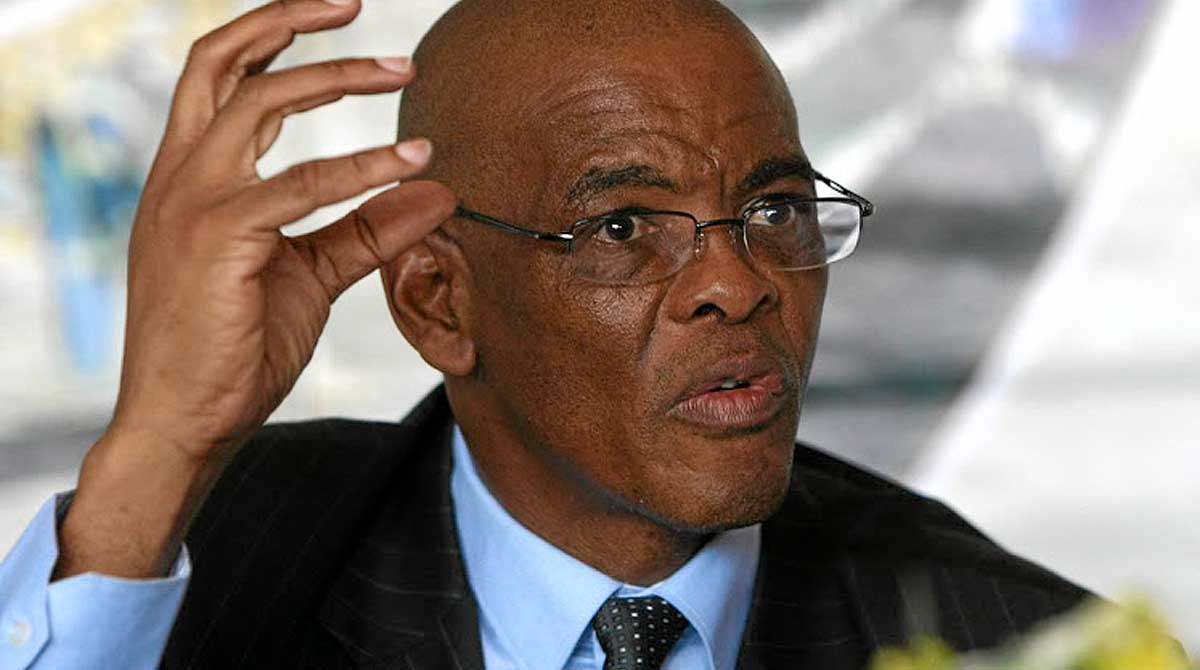 ANC secretary-general Ace Magashule told party leaders and members on Sunday that the organisation was “nothing without the people of SA”.

Magashule was speaking at the party’s 108th birthday celebrations at Port Shepstone on the south coast of KwaZulu-Natal.

He told national executive members, provincial leaders and people who filled the Ugu Sport and Leisure Centre that “the day the ANC becomes detached from the masses of our people, and no longer is rooted among our people, it will literally disintegrate and die”.

He encouraged ANC members to engage with South Africans to understand their condition and challenges as that was how “a revolutionary, caring and especially listening organisation should be doing”.

Magashule was however frank and stern about what he called arrogance and insensitive displays of material opulence and crass materialism which he said had crept into the governing party.

“It is entirely unacceptable to display conspicuous wealth and opulence when we engage with the majority of our people who, despite political freedom, remain poor, many of whom are unemployed, and who daily battle just to have something to eat,” he said.

He added that these were demons the ANC had to confront and resolved to protect the people-centred character of the party.

Magashule also took the opportunity to pay tribute to the first president of the ANC, John Langalibalele Dube, who was born in the province. -Timeslive