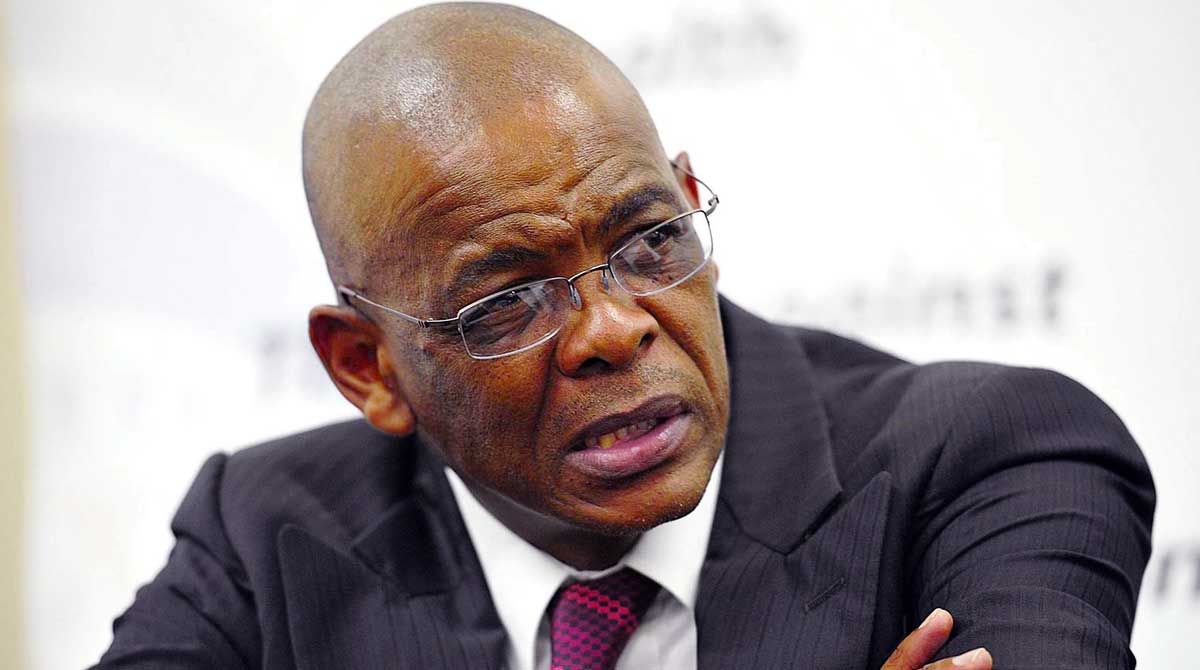 Following the ANC reclaiming Johannesburg through a mayoral election, the party’s general secretary Ace Magashule claimed 11 DA councillors in the metro want to join them.

The ANC’s Geoff Makhubo was elected as the new Johannesburg mayor on Wednesday after bagging 137 votes. Makhubo replaces Herman Mashaba who resigned from the position in October.

Makhubo’s landslide victory also means the DA has lost another metro, which it originally won in the 2016 local government elections through a coalition and with the help of the EFF.

Reacting to the victory, Magashule told media that the ANC is the only hope for South Africa.

“People will see and realise that the ANC is the only hope and ANC will never fail them, as it has never failed them in the dark days of apartheid. So we will continue with this struggle,” he charged.

Magashule noted the party in blue is no home to South Africans, adding that several DA councillors in Johannesburg want to join the ANC.

ANC spokesperson Pule Mabe said they were prepared for the mayoral election and that the groundwork had been done to rally support of other parties.

“We knew that our councillors and those smaller parties, that we were talking to, would not disappoint,” Mabe noted.

He added: “What is important about the victory today (Wednesday) is it now takes the City back to the hands of the people.” -Citizen